For a really, really long time I’ve been looking for a way to recreate the bohemian looking waves that the likes of Lauren Conrad and Kate Hudson model. I’ve bought so many different appliances that claim to produce them, but my hair never seems to turn out the way I’d like it to after using them. 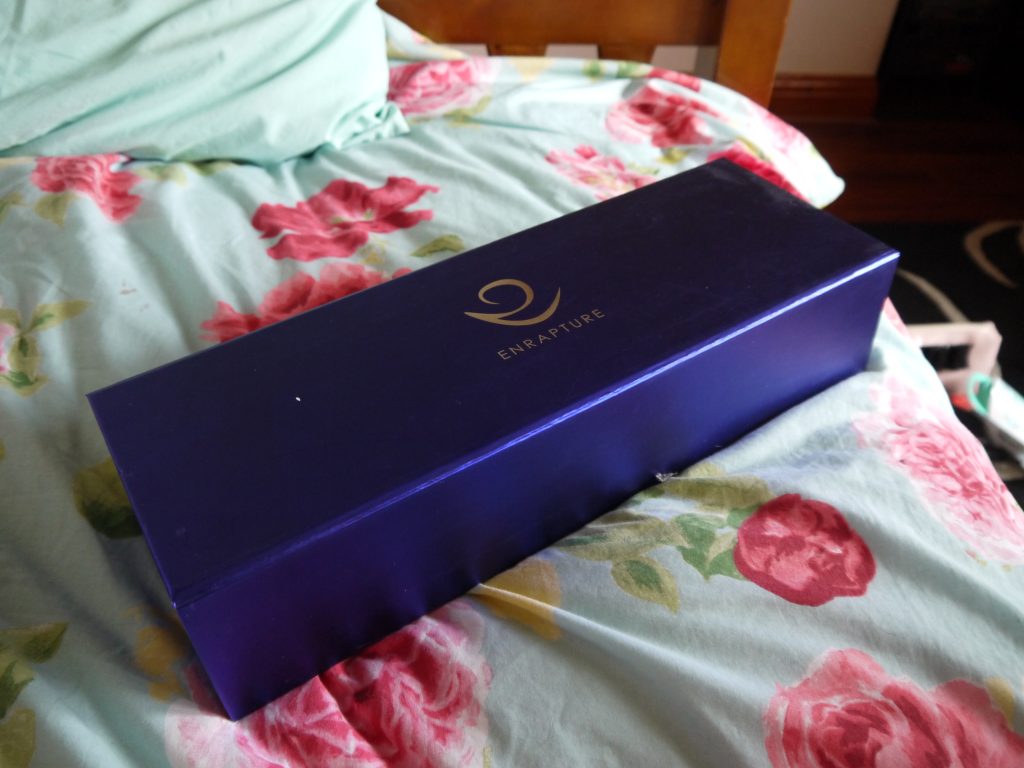 Cue the Enrapture Jumbo Waver, and when they say jumbo they mean jumbo. The barrels on the waver are 25mm, this is so that they can give big ‘S’ shaped waves instead of the more crimped looking waves that many other wavers produce. The box that the wavers come in is a really pretty metallic blue colour, it opens with a magnetised flap that then reveals the wavers inside. 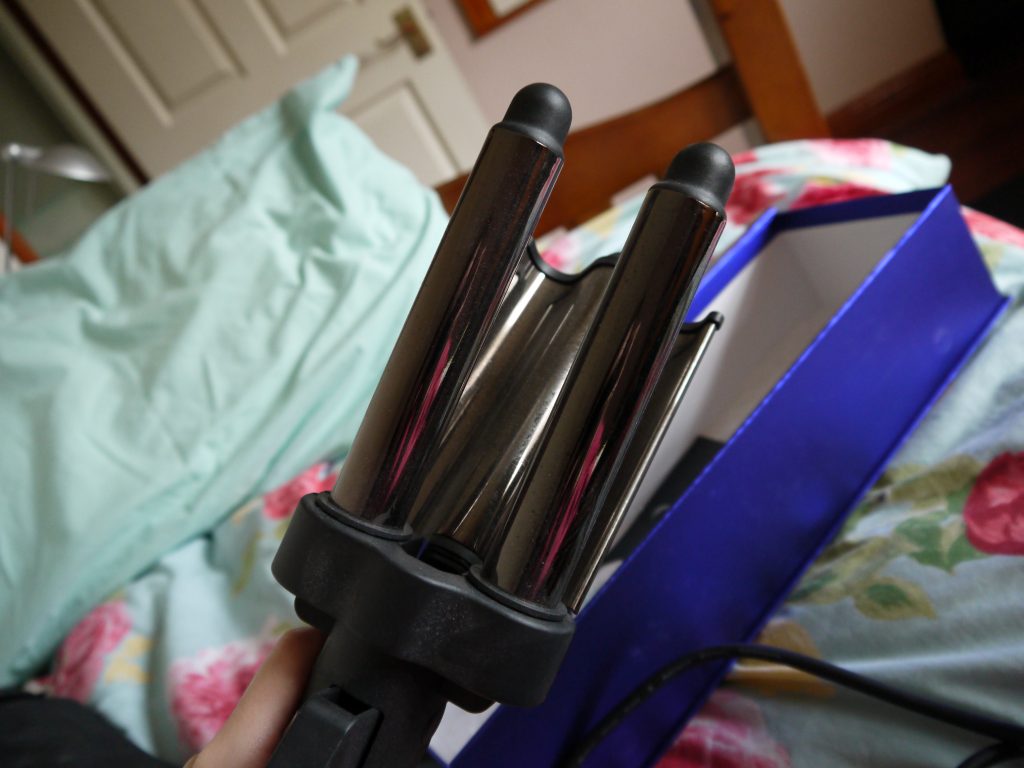 As I mentioned before the wavers themselves are pretty huge, and on first inspection may seem slightly scary, but they are actually really easy to use. Due to the fact that the barrels are so large it means that you can style large sections of your hair very quickly. 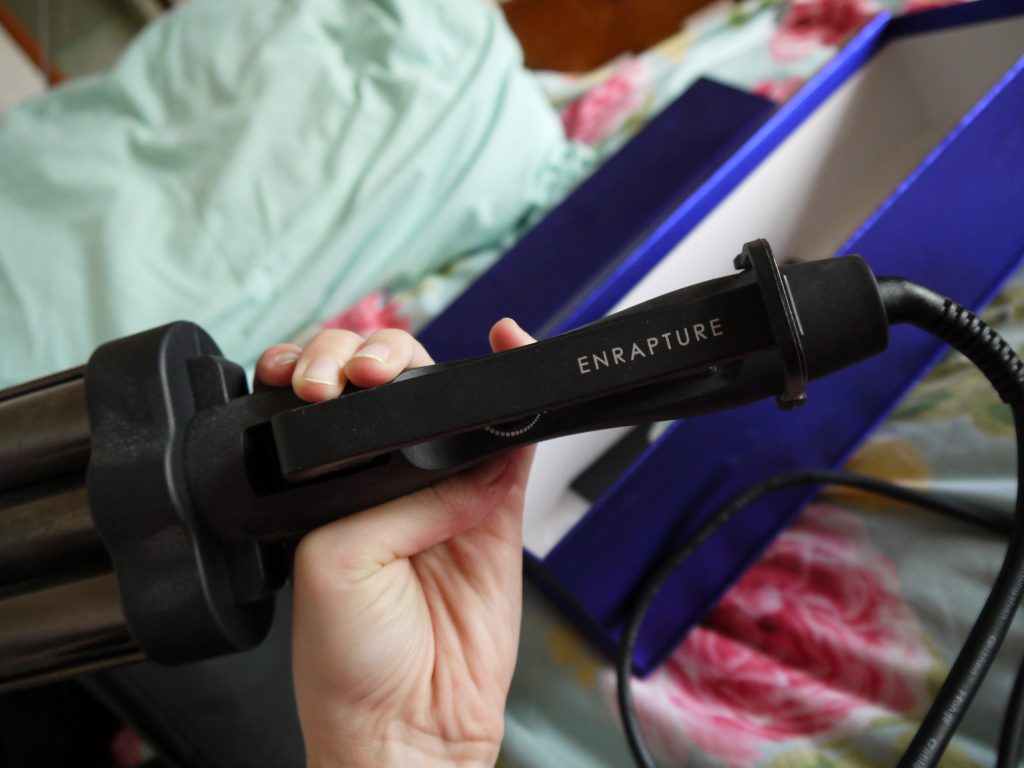 To begin using the waver you select a piece of hair (as big or small as you like) and your hair goes over and under the barrels, creating the ‘s’ shape. I held the waver on each portion of hair for about 5 seconds, and then moved it down slightly and held it on the next portion for a further 5 seconds until I had reached the ends of my hair.

The waver has a simple on/off switch and a temperature adjustment dial, my hair is around a medium thickness so I set the dial to just over half way, however if you hair is of a thicker consistency it would probably be more effective to have the dial set to a higher temperature. The same goes for those with thinner hair, less heat is required. 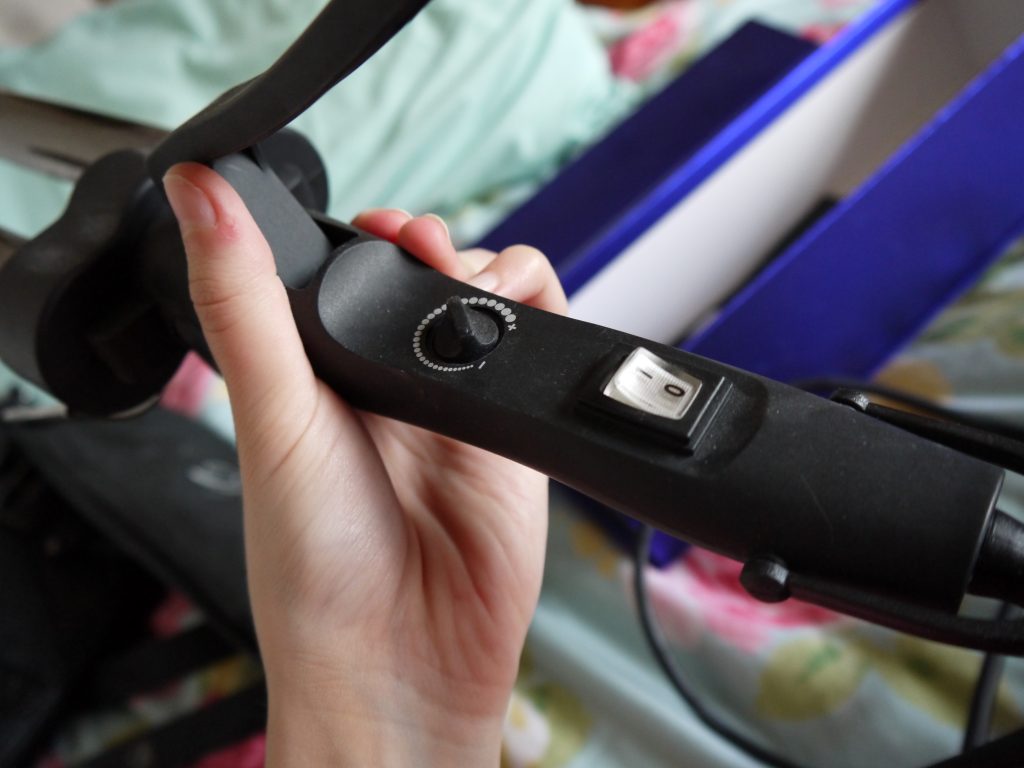 The waver also has a handy clasp on the handle, when you’ve finished using it you can attach the clasp to the top handle, which then closes the waver making it easy to put back into the box.

Overall I have to say it’s one of the best heated appliances I’ve used in a long time. It heats up in next to no time, and is extremely convenient as you can style your whole head of hair in around 10-15 minutes. The waves it produces have lots staying power! Although I would recommend spraying them with some hairspray for maximum hold.

You can buy the waver from various places online. I believe they normally retail for around £75, but at the moment Currys are selling them for £44.97!