My summer holiday actually seems like a lifetime ago. Since we got back from Florida in September both mine and my boyfriends lives have changed dramatically. Although It’s hard to stay positive all the time looking back on some happier memories we made this year is something that always brings a smile to both of our faces.

I thought It would be nice today to share some of my favourite parts of our trip, and even give some pointers about the fun things we did while we were there, hope you enjoy! 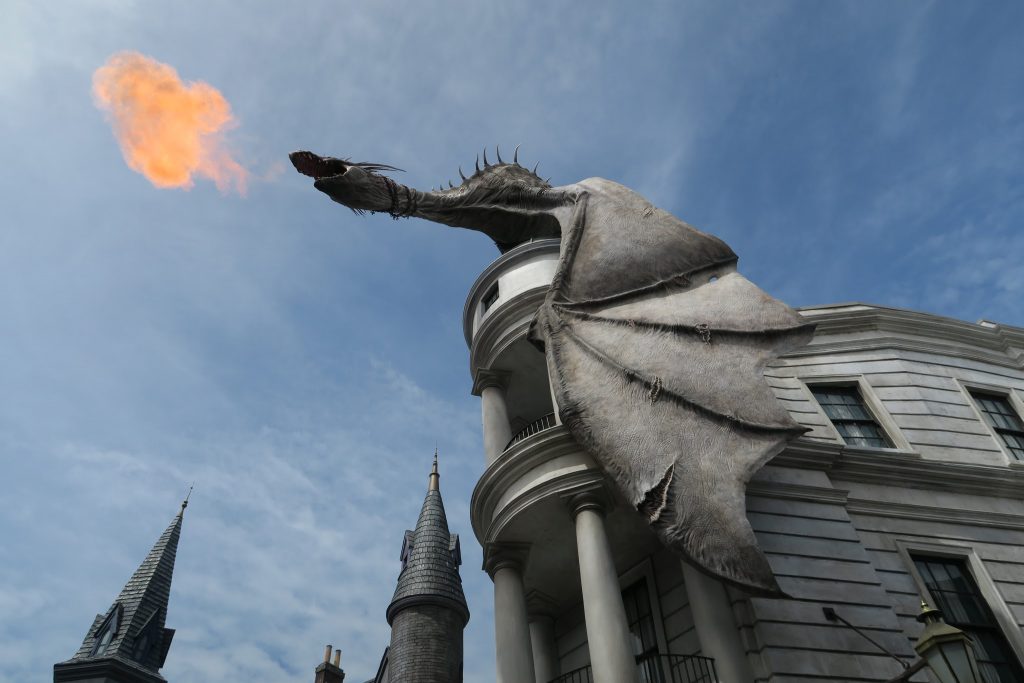 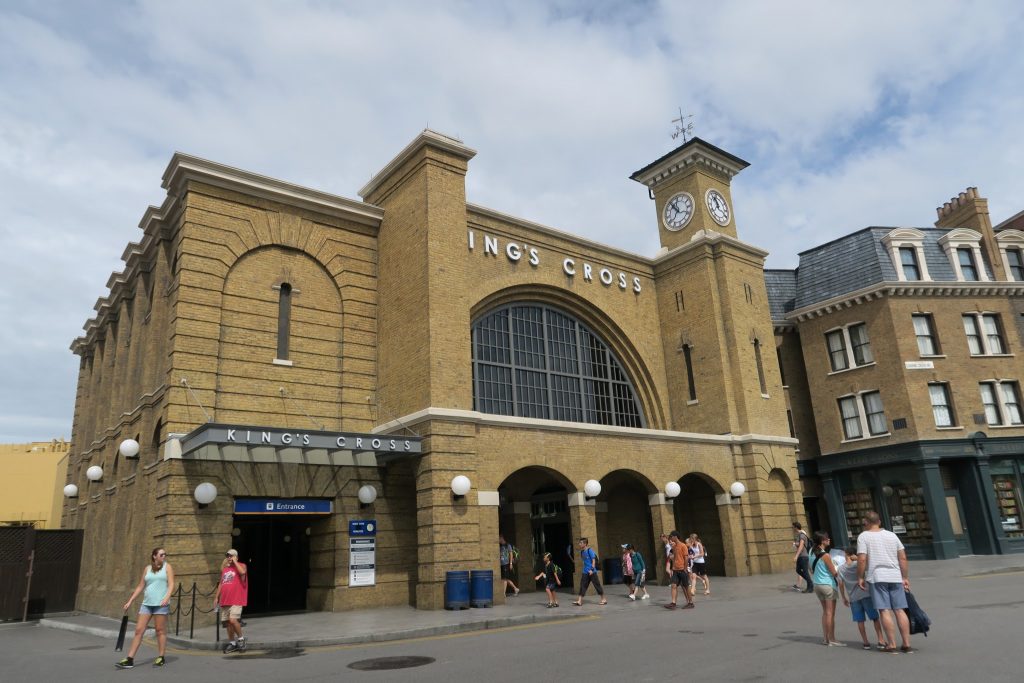 Having previously visited the original Harry Potter land on previous trips I was super keen to see what the Diagon Alley/Hogswarts Express expansion was like. As always the theming is awesome – the shops are great, my favourite being the joke shop Weasley’s Wizard Wheezes. My boyfriend works around Kings Cross and even he couldn’t get over how much the station that you enter to ride the Hogwarts Express looked like the real thing!

The Escape from Gringotts ride was fantastic, and the queue is amazing, the animatronic goblins are insane! Another highlight definitely has to be the fire breathing dragon that blows fire at intervals atop Gringotts Bank. 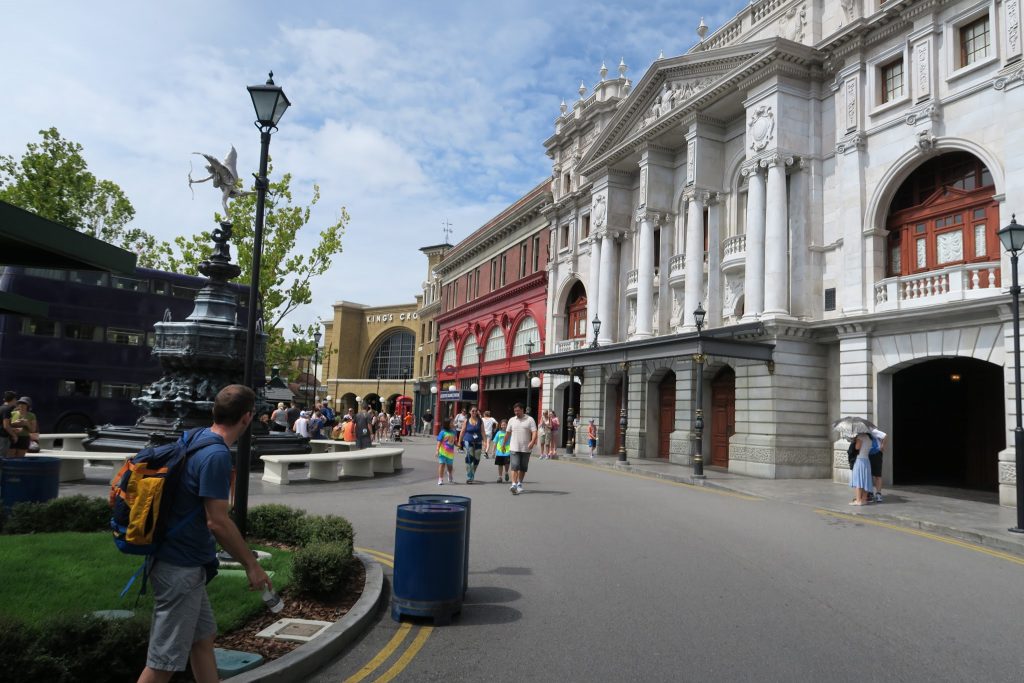 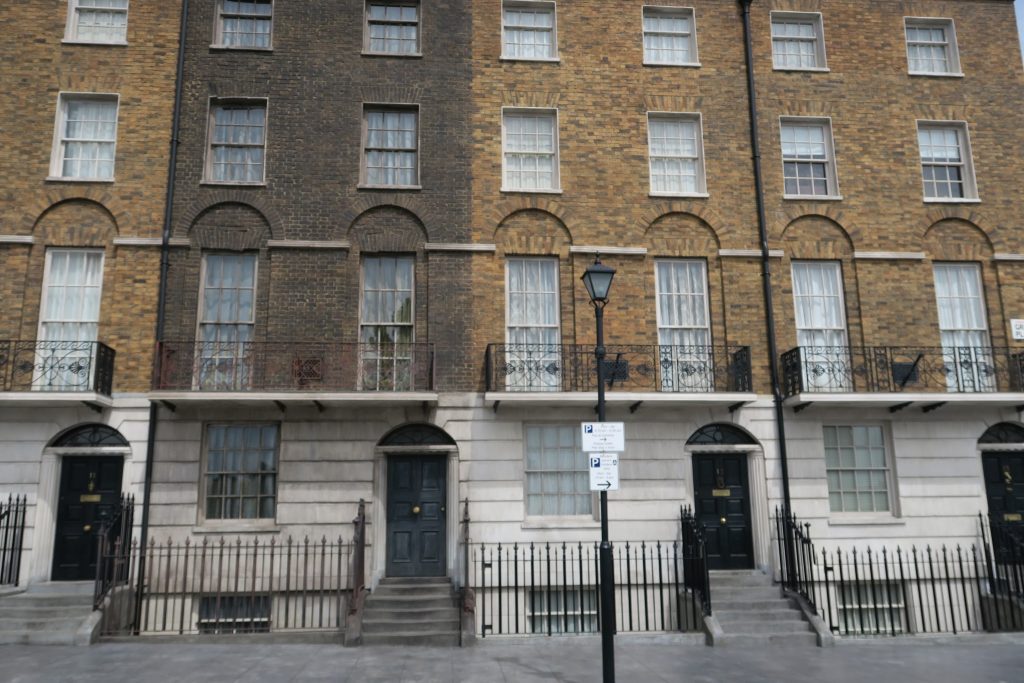 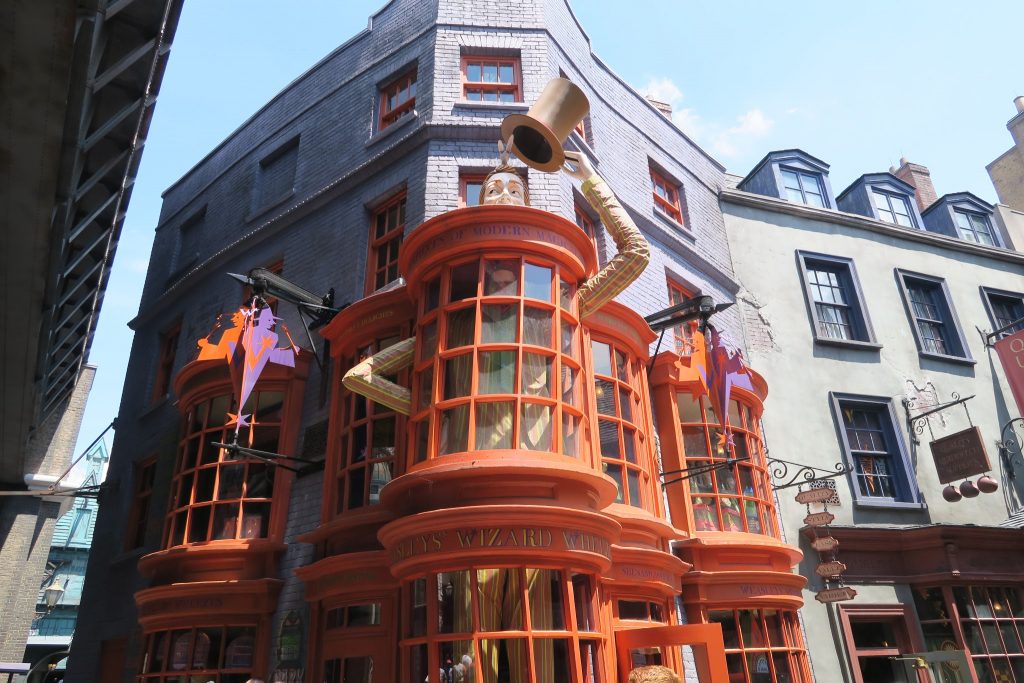 I really recommend a visit here if you plan to visit Orlando. Many people put the Disney parks up there as their favourites, but Universal is really pushing the envelope when it comes to new rides and theming at their parks. While you are there don’t forget to try the Butterbeer Ice cream! 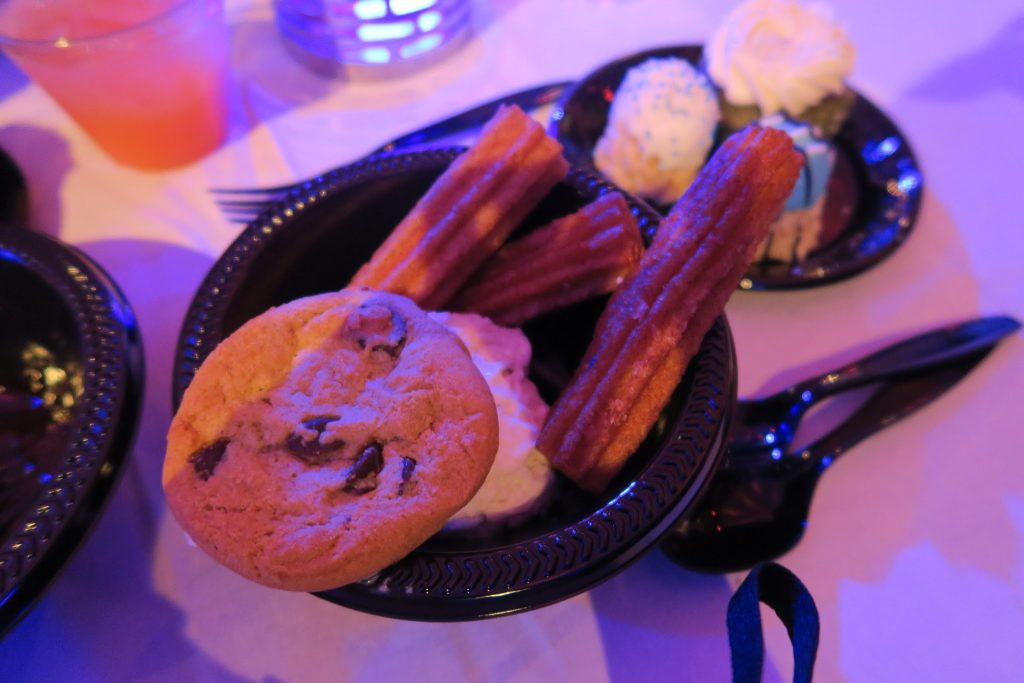 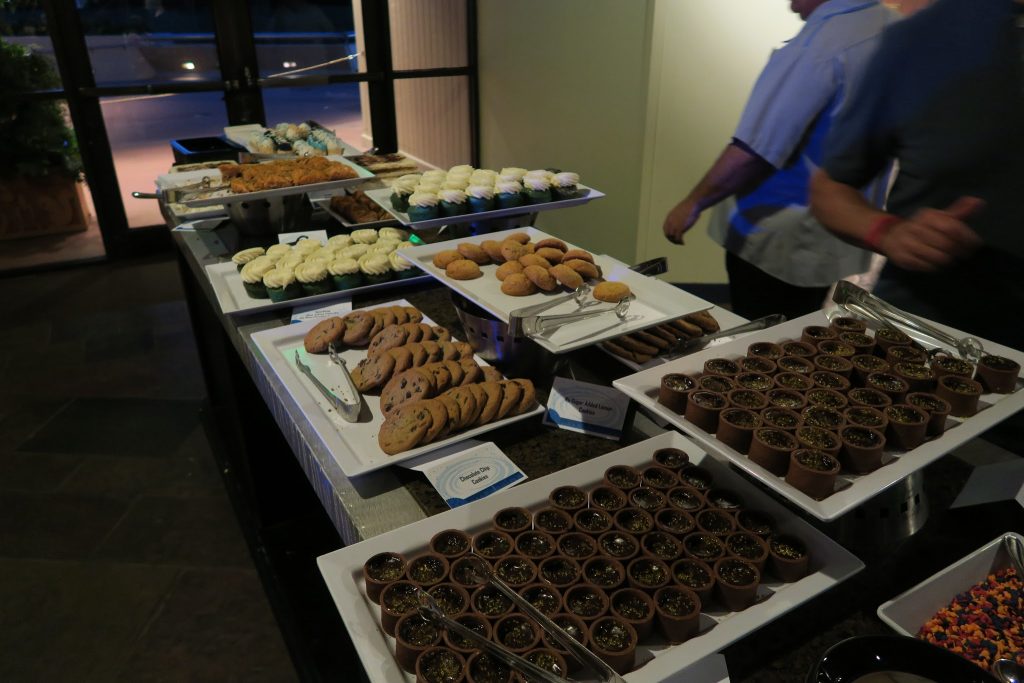 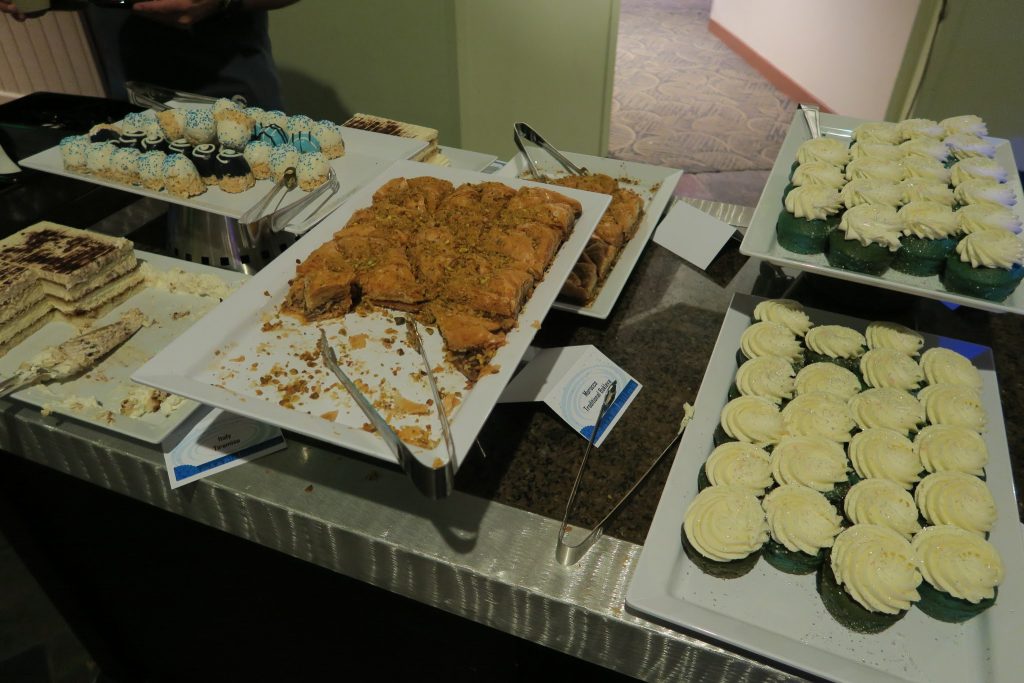 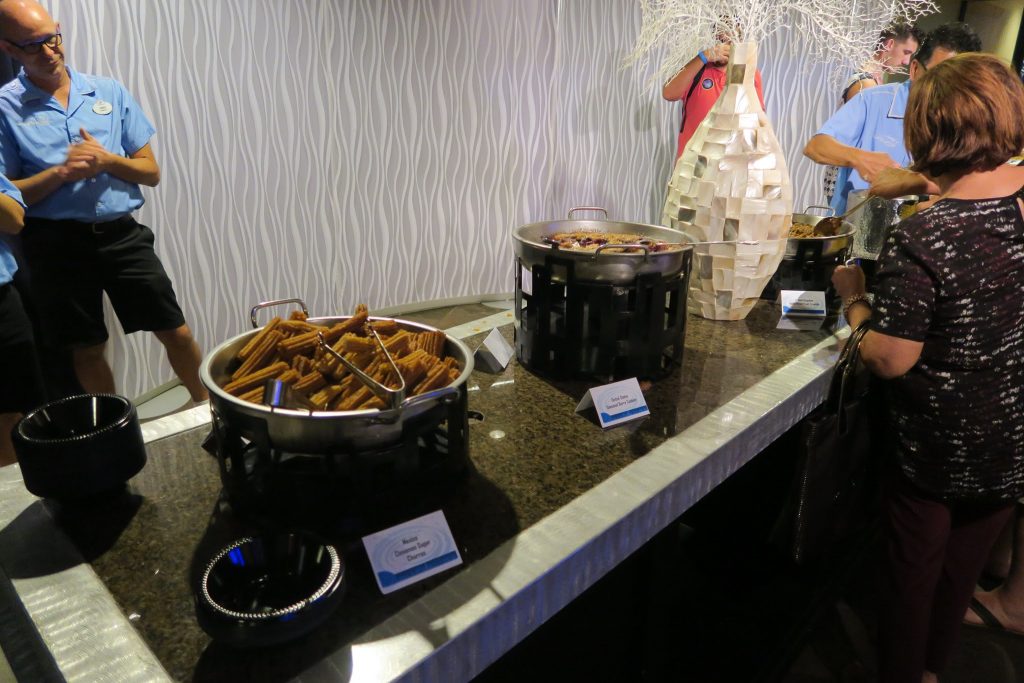 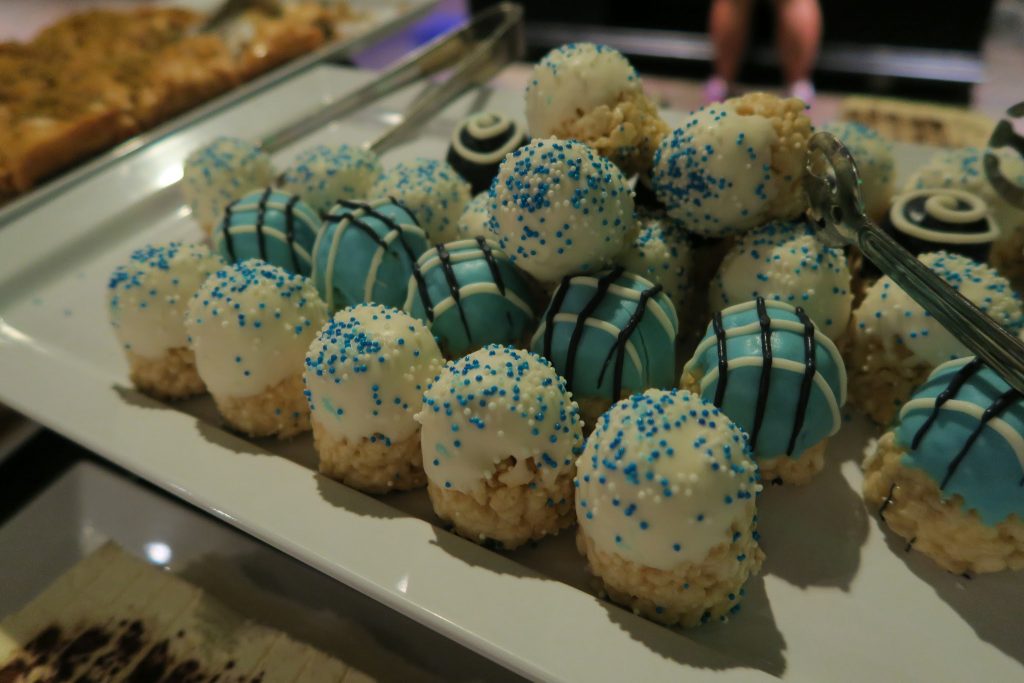 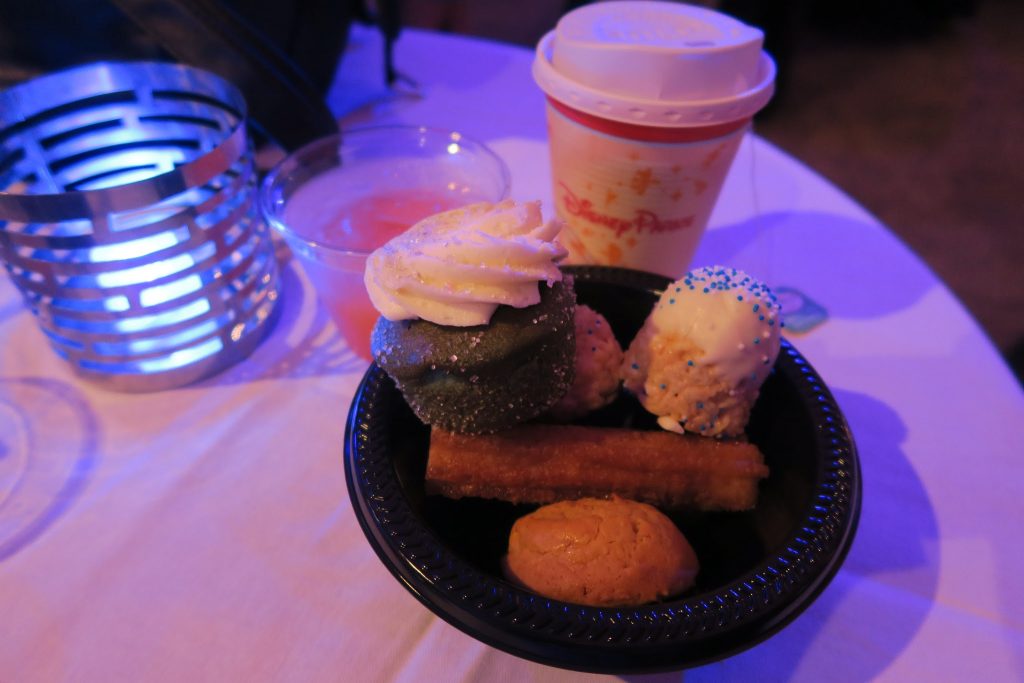 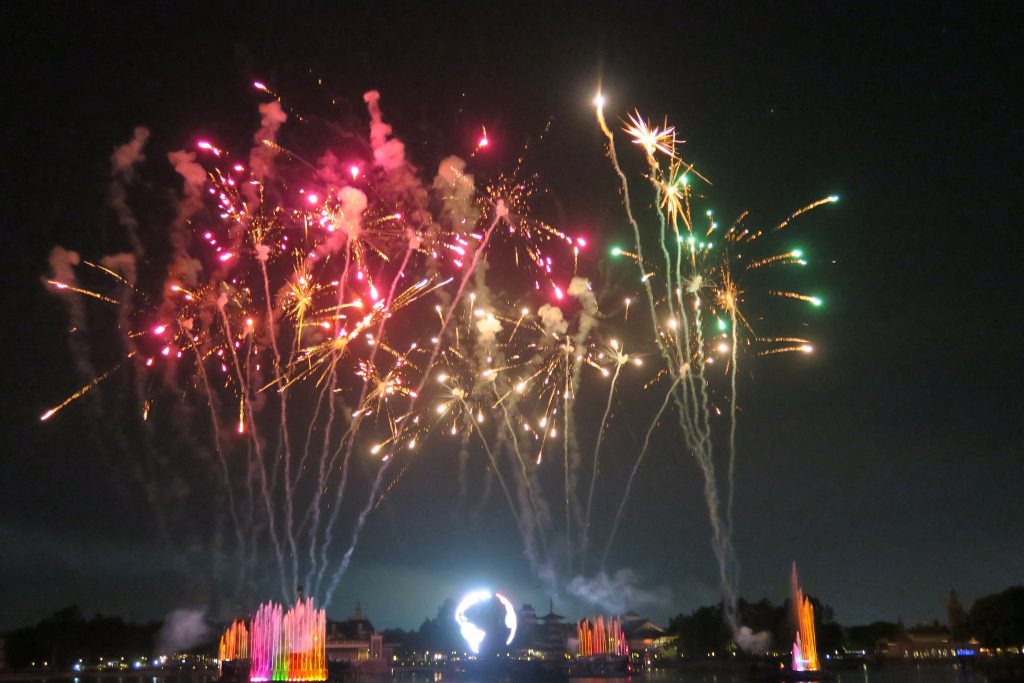 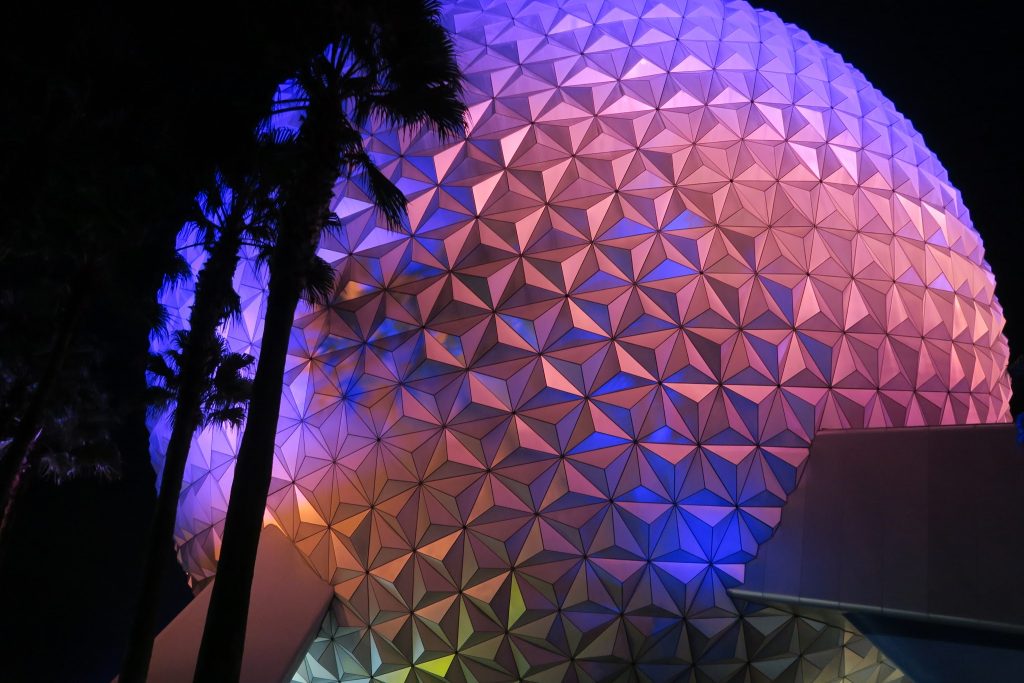 Also known as the Illuminations sparkling dessert party, this is literally the dessert buffet of dreams. You get to sample desserts from all over the world, followed by having priority viewing for the Illuminations fireworks afterwards.

We had chocolate tarts, blue velvet cupcakes, baklava, churros and chocolate fondue and much, much more! There were also cocktail options, iced tea, tea and flavoured coffee. The price was slightly steep at $49 per adult, but it was a great way to spend an evening – we were housed at the Odyssey restaurant however I have also seen pictures of the party being held outside overlooking the lake at World Showcase.

Renting A Villa and Driving

My boyfriend very gallantly volunteered to drive whilst we were in Florida. Having never driven in the USA before we were both a bit nervous about what it would be like, especially being on the opposite side of the road. He did amazingly well though, the car we got was an easy drive and having our own wheels meant we could go when and where we wanted whenever. Another bonus was renting our own villa, which meant we had our own personal pool. It was very secluded and was nice to float around and do what we wanted without being mindful of other people! 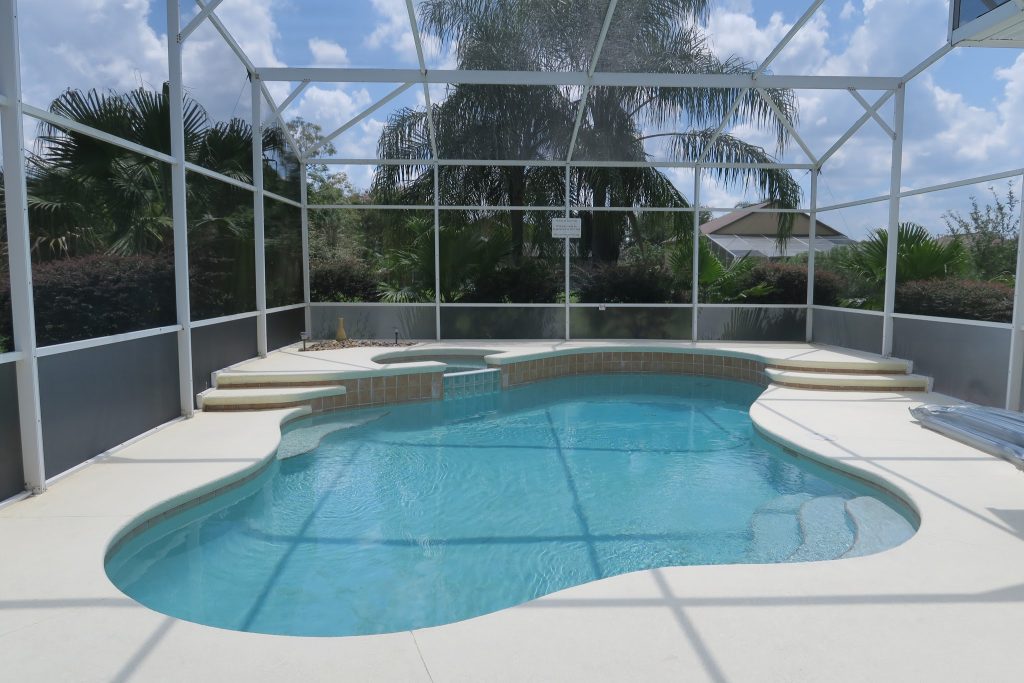 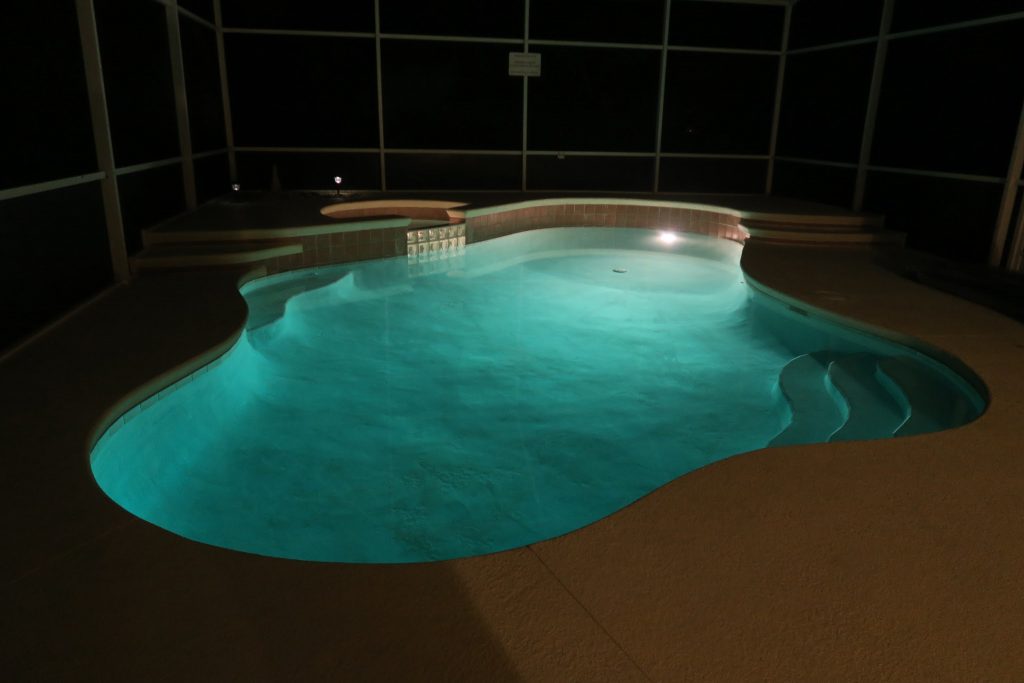 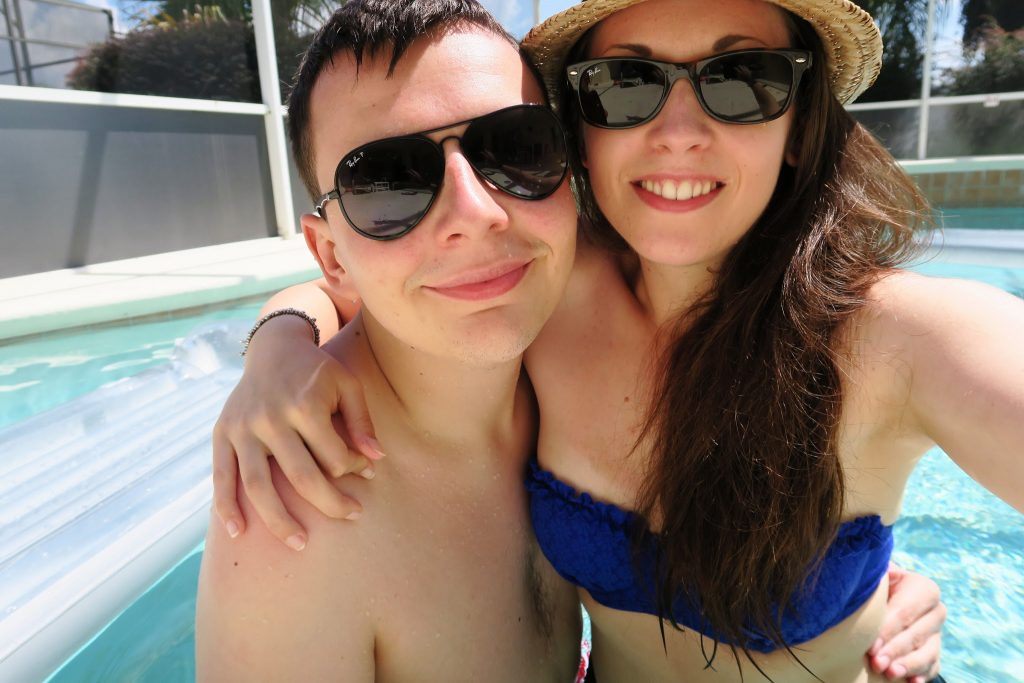 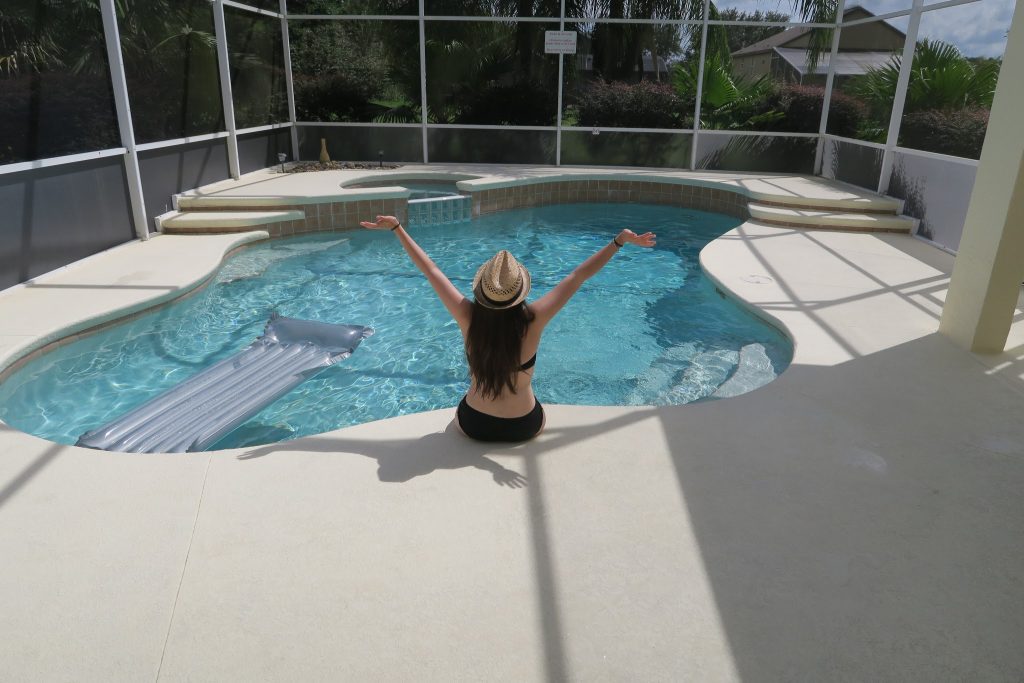 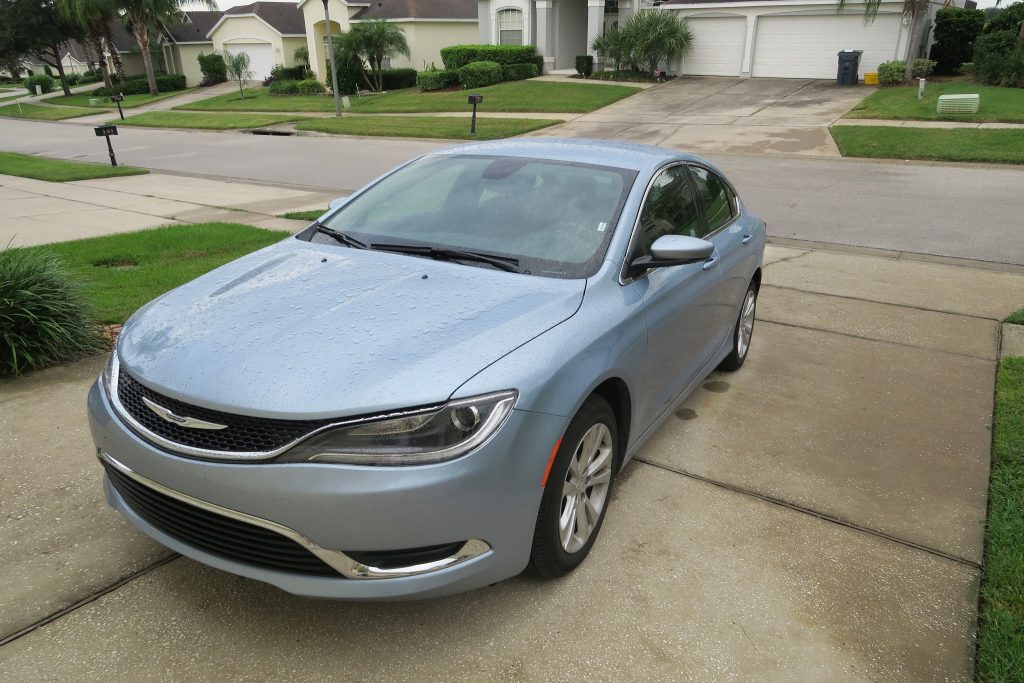 Trying A Range of Drinks from all the Parks

I love all the frozen drink choices available in Florida, and these are a few of my favourites.

The first choice is the Strawberry-Banana Smoothie from Auntie Gravity’s Galactic Goodies in Magic Kingdom. This one is super refreshing and always goes down well on a hot day. 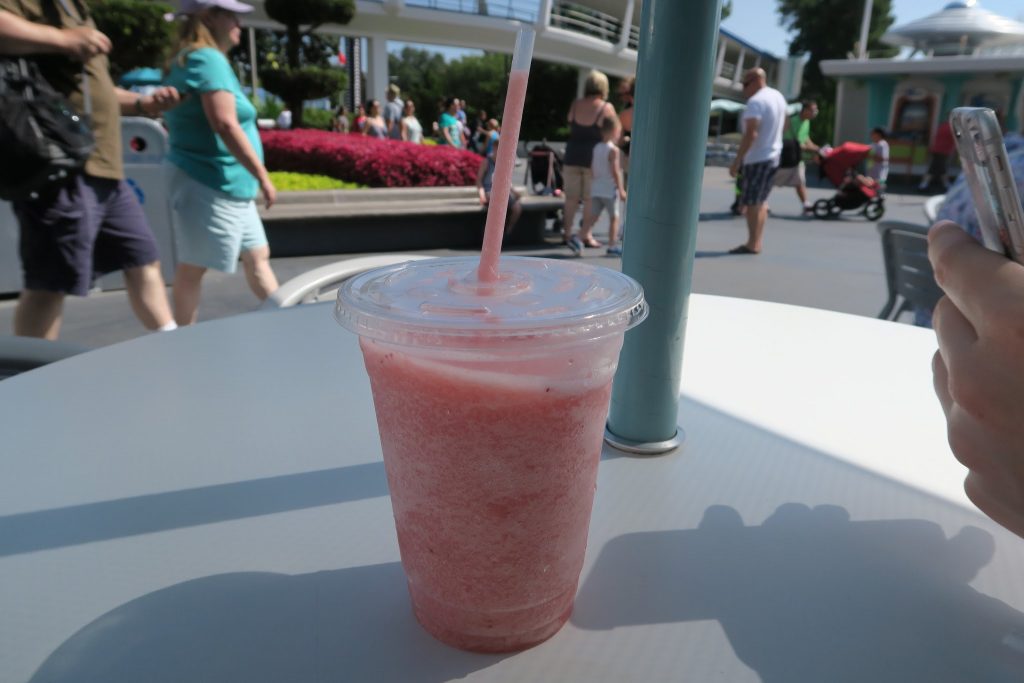 Next up is the Blue Raspberry Slush from Pinocchio Village Haus in Magic Kingdom. This is a slightly heavier option, with all the cream but still super good! 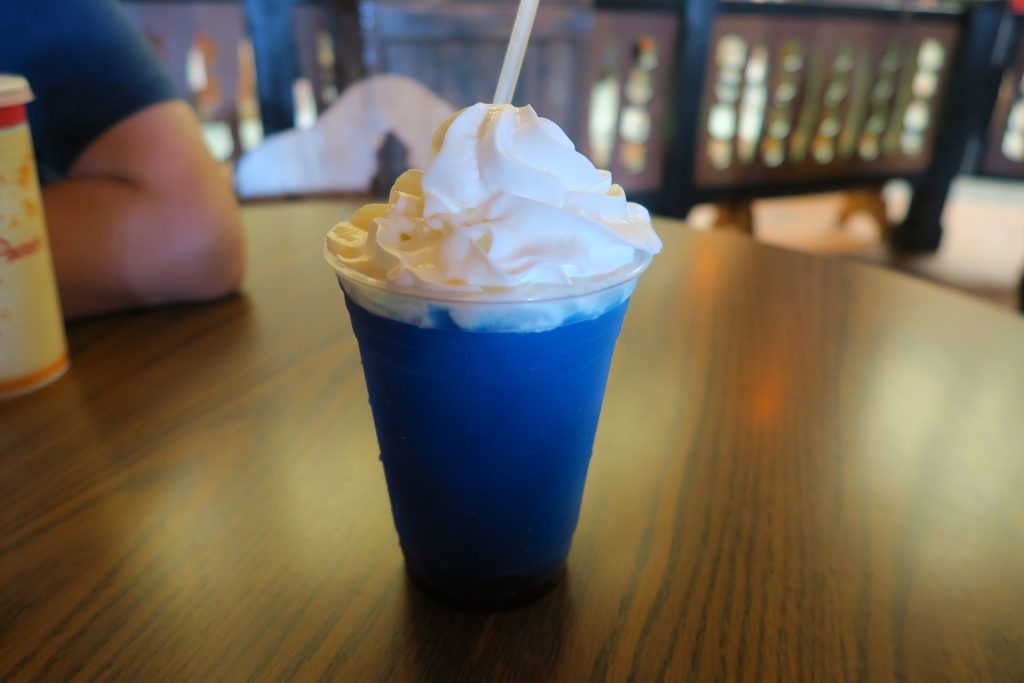 Finally it’s the Freeze Ray smoothie from Universal Studios which is a banana mango soft serve ice cream with sprite poured into it. This was my boyfriend’s favourite and was much more of a drink than a slush, but very tasty. 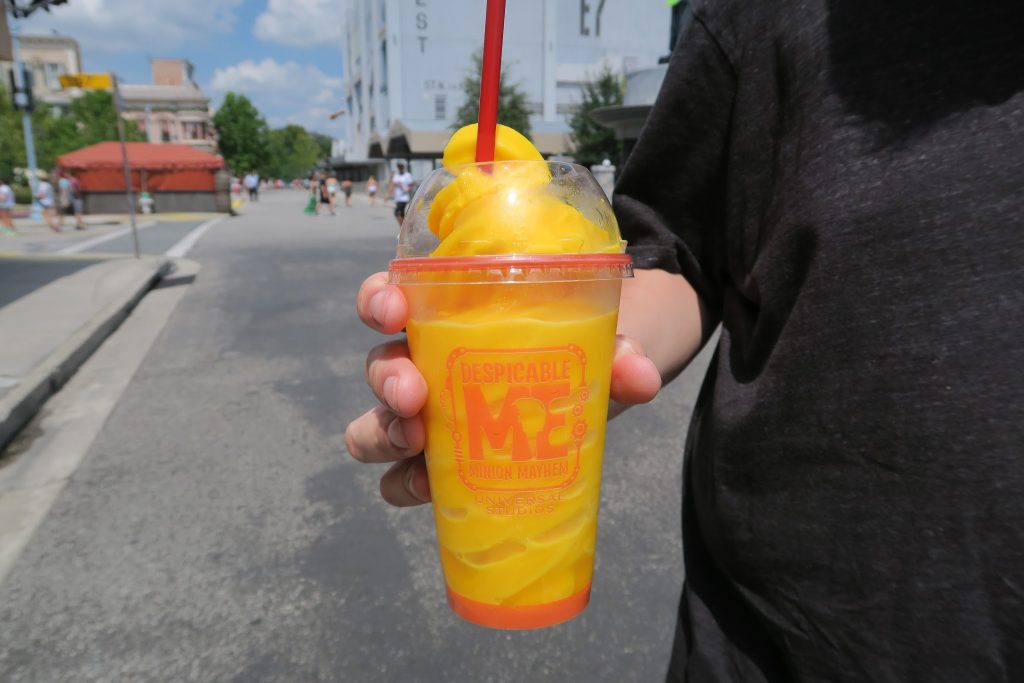 Hope you liked this post, if you’re planning on going to Florida let me know if you have any special plans in the comments!