I first stumbled upon the Hourglass Mineral Veil Primer at work. We had just launched the new beauty section of the site and I had heard loads of rave reviews about this primer. Apparently it is great at keeping oil at bay. So I took the plunge and bought the 10ml size. At £20 it was quite pricey but boy was it worth it. 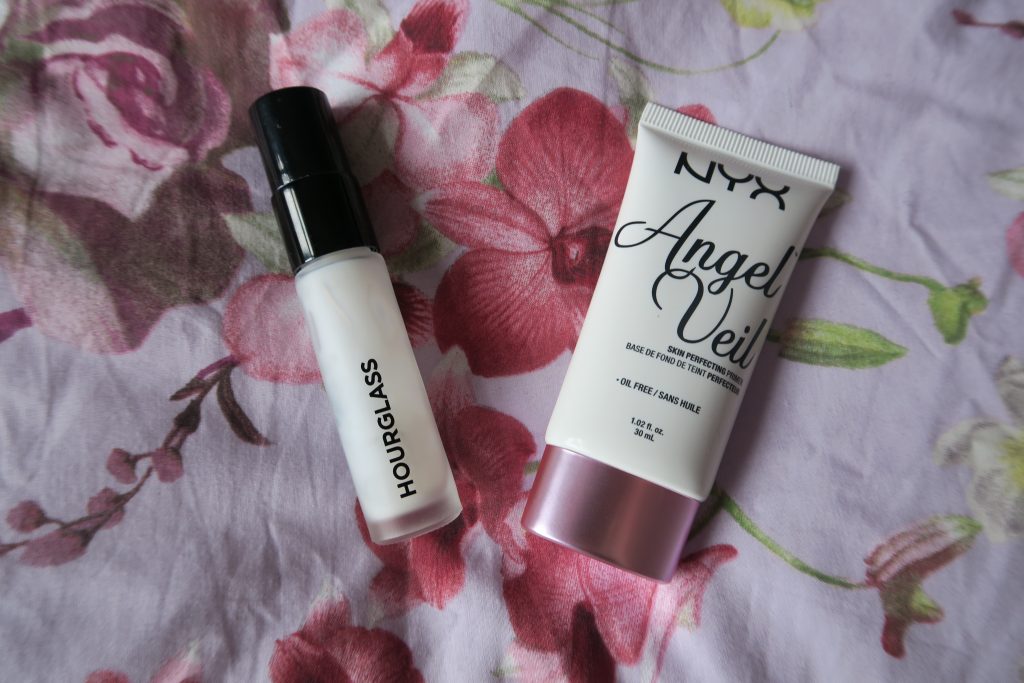 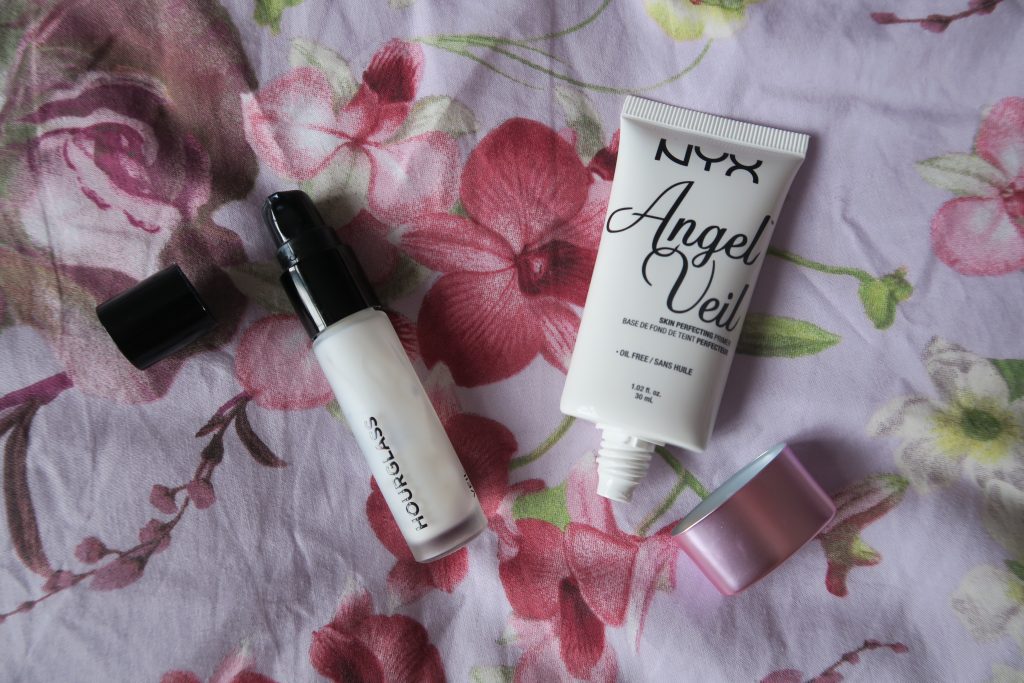 Straight away I noticed a difference in my skin. It was less oily through out the day and provided the perfect base for my make up. But the 10ml just wasn’t enough and it ran out so quickly that I was a bit reluctant at paying another £20 for a brilliant but small amount of product. So I set out to find an alternative. 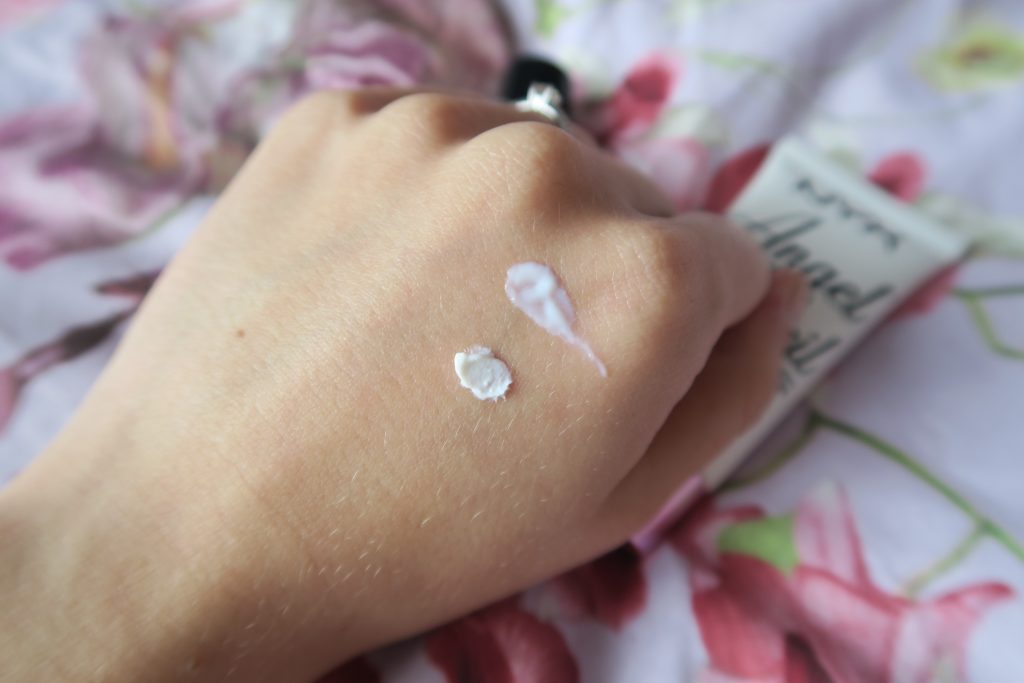 I saw some posts that mentioned that NYX Angel Veil was quite a good dupe for the Hourglass primer. I had a look for it on the Boots website but couldn’t find it and was going to give up. Then I visited the Boots in Liverpool Street station one day after work, and there it was, staring back at me. At £12 for 30ml it was definitely more purse friendly, but was it as good as its Hourglass counterpart?

Well, the texture of the product is definitely different. The Hourglass primer is more watery whereas the NYX equivalent is a thicker cream. They both blend really easily and I have to say I have been pleasantly surprised by the NYX primer! It’s just as good as keeping my oily skin at bay and so far the product has lasted much, much longer.

For anyone looking for a cheaper alternative to the Hourglass primer, look no further.