My Biggest Eyebrow Mistakes, And How I Fixed Them

You don’t really think about it but your eyebrows really do frame your face, you only have to look at those terrifying photoshops where celebrities have had their brows edited out to realise that they can make a look. Going through my teen years I was partial to making many eyebrow mistakes, which ended up being carried into my adult years! I’ve since corrected my bad habits and my eyebrows are probably the best they have been for years now I’ve let them grow back, but that doesn’t stop me reminiscing on the terrible brow crimes I committed prior to entering eyebrow rehab. Welcome to my worst eyebrow mistakes.

Step away from the tweezers Sophie. I was so partial to picking up my pair and just haphazardly plucking at any strays in the middle, which then expanded to plucking further and further into the main bulk of my eyebrow, leaving a space between the 2 big enough to park a couple of double decker buses, as evidenced by the picture below! 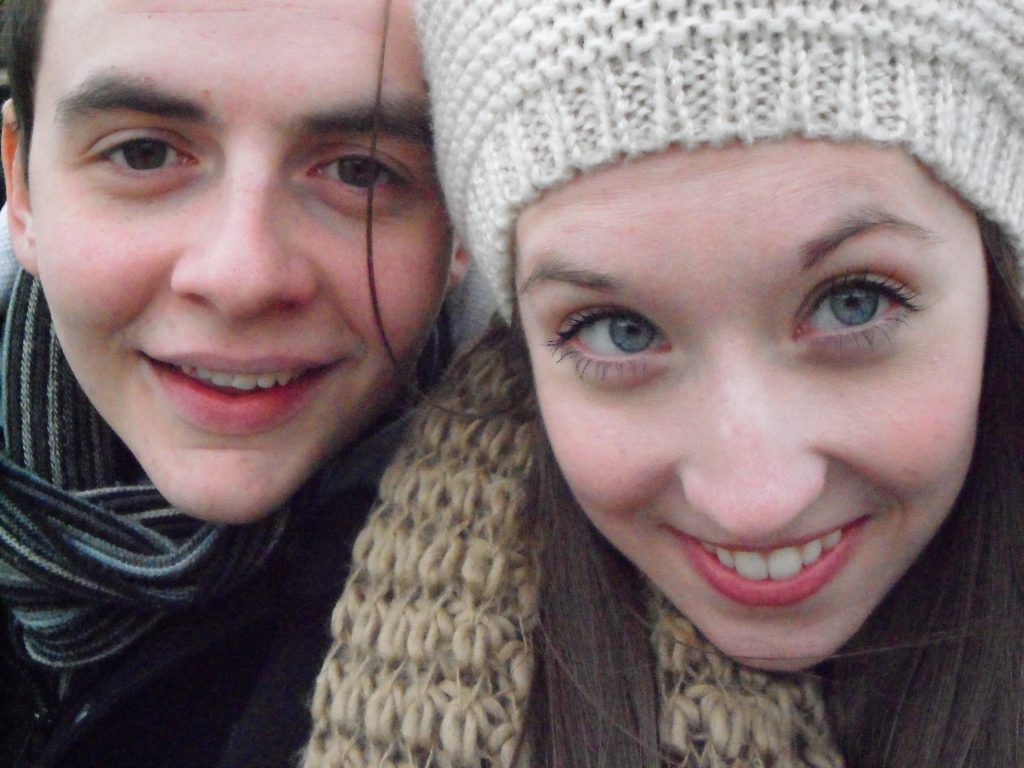 It has taken months and months for my brows to grow back where I previously plucked them to death, my remedy was stepping away from the tweezers and not using them, no matter how tempted I was.  These hairs definitely didn’t grow back over night though, and I still have a little bit of trouble growing them in the huge gap I created, patience is key.

Whilst growing my eyebrows back I experimented with eyebrow stencils, these are little pieces of plastic that inform the shape of your brow that you basically trace onto your face. This ended up making my eyebrows look massively overdrawn and almost like they’d been tattooed on, as you can see below my eyebrows look very obviously traced on, I now favour a more natural hair stroke look and have stepped away from the stencils. 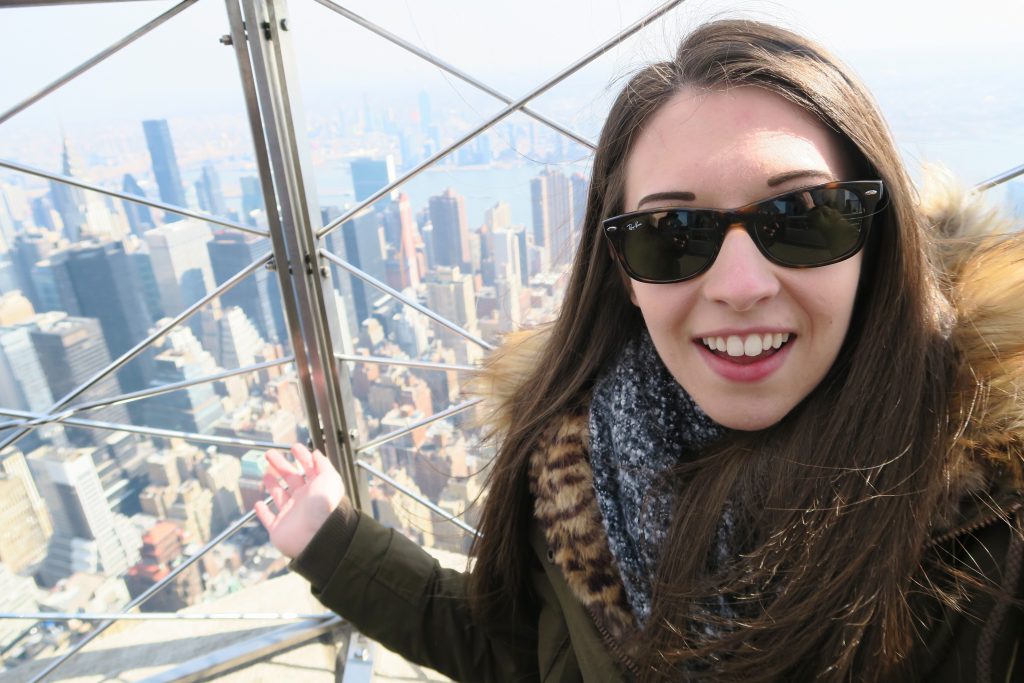 Dear lord, the cardinal sin. Eyebrows that look like tadpoles, or as they are more colloquially known “sperm brows”. I am wholly ashamed that my eyebrows even used to look like this, and even worse is the fact that no one mentioned it to me! 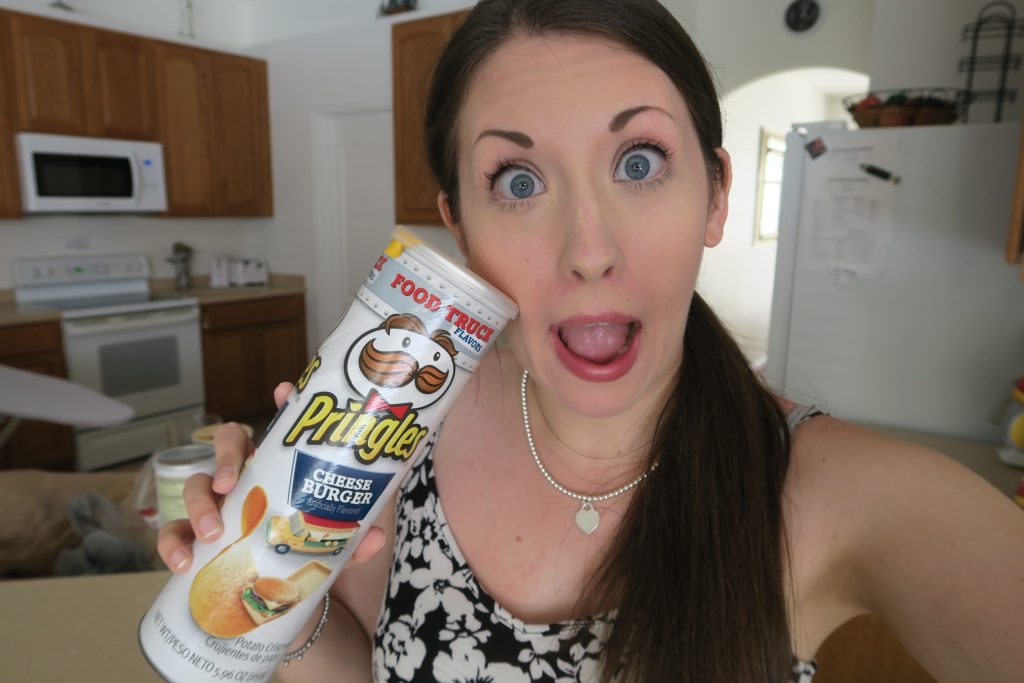 In addition to my many eyebrow sins I also went through a phase of constantly plucking the tails, unfortunately this led to me looking like I only had half an eyebrow on my face. To remedy this when I began to grow them back I used a pencil and held it from the corner of my eye, the place it crossed my brow area marked the spot where I filled my in eyebrows up to and waited for the hairs to grow back.

No Brows At All

At one point I was plucking my eyebrows so much I barely had any left! It was around this time that I finally resolved to step away from the tweezers and let them grow back, I was determined to have lush eyebrows in time for my wedding day.

So What About Now?

Below is a picture of my eyebrows now, with no product on them, I still have a little way to go to thicken them up and get a slightly better shape but I’m getting there slowly! Onwards and upwards and no more eyebrow mistakes! 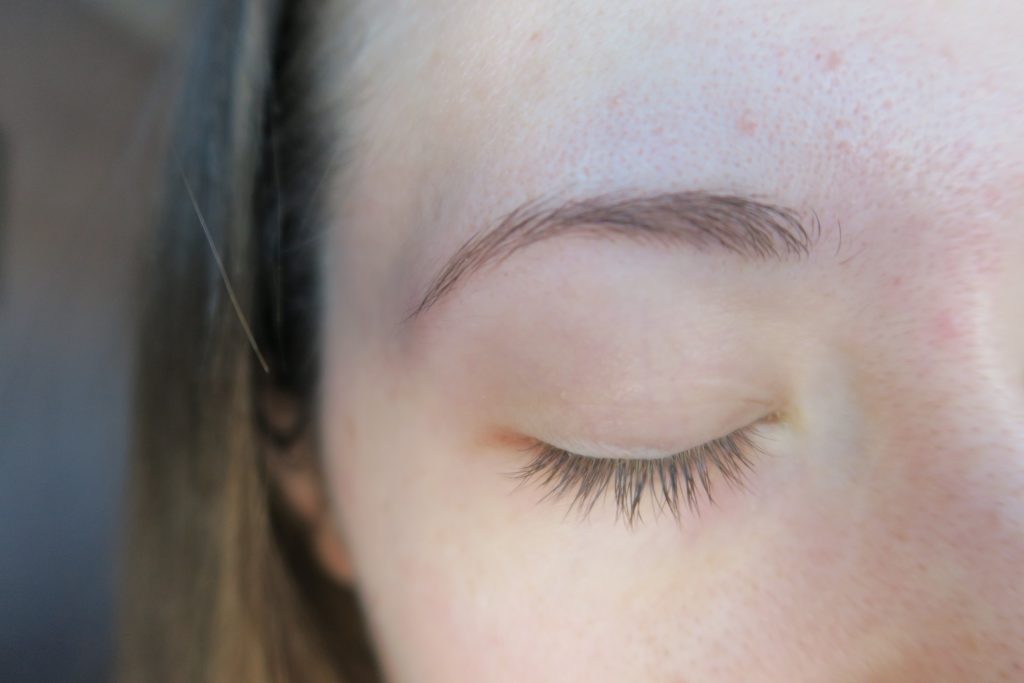